Continuing the downward trend, diesel and regular unleaded gasoline prices fell by a few cents this week according to the latest numbers from the U.S. Energy Department.

The average price of diesel was down 2.2 cents compared to last week and is 16.4 cents cheaper than it was a year ago at $3.73 per gallon. This is the 14th straight week the average cost of diesel has failed to move higher while it is at its lowest level in more than two years.

Gasoline was down about 5.5 cents overall compared to last week. It is nearly 7 cents cheaper than a year ago, with an average price of $3.299 per gallon.

Gasoline varied significantly by region.The cheapest gas prices were found on the Gulf Coast, averaging $3.109 per gallon. Prices as high as $3.61 were seen on the West Coast.

The numbers came as the price of oil in New York trading in Monday settled at $88.85 per barrel, its lowest closing price since April 2013, following news the International Monetary Fund lowered its forecast for world economic growth to 3.8% for this year and the U.S. Energy Department cutting its forecast for global oil demand and prices for next year. 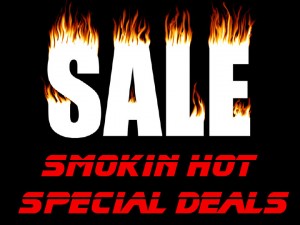 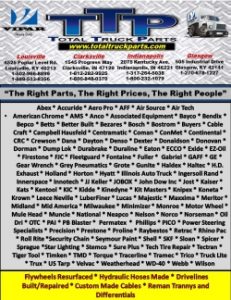